It seems like everyone is getting sick lately. This is such a simple and cute idea for a little “Get Well” pick me up.

This is another mani from esNAIL on Mr. Kate and I loooooove it!

I love the mix of prints in this office.

Like I mentioned last week, I cannot get enough floral prints so this post should be no surprise! I fell in love with the print on these pants. I love the colors and size of the floral print. I think this will be a great transition into Spring outfit. Oh and that ring…LOVE! Are there any specific prints you’ve been loving lately?
Comments (1)

Saturday night was the Chinese New Year parade here in San Francisco. We were able to score a pretty sweet view from a rooftop along the parade route. The parade is one of the top ten parades in the world and the largest of it’s kind outside of Asia! It is also one of the few remaining night illuminated parades in the country. There were lots of dragons, lions, beautifully decorated floats, marching bands, martial arts groups, dancers, and of course a ton of firecrackers! Many of the groups in the parade incorporated snakes into their costumes or floats to celebrate the Year of the Snake. The finale featured the Golden Dragon, at 268 feet it is the longest dragon in the Western Hemisphere and requires more than 100 people to carry it.

On to the nails:

I used Gelish Hot Rod Red as the base color. The gold glitter is Julep Oscar and for the snake I used Nubar nail art pens in Mint, Neon Lime, Basic White and Black.

Wells Fargo turned the beloved Lombard Street into a snake. So clever! 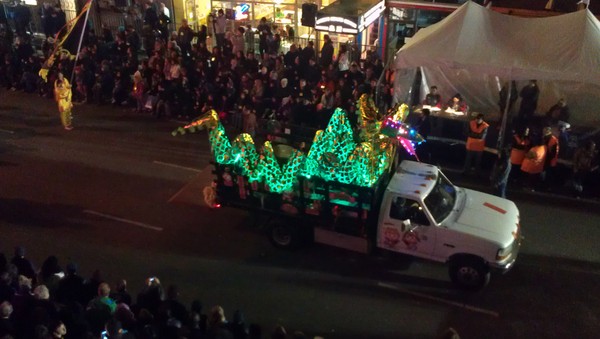 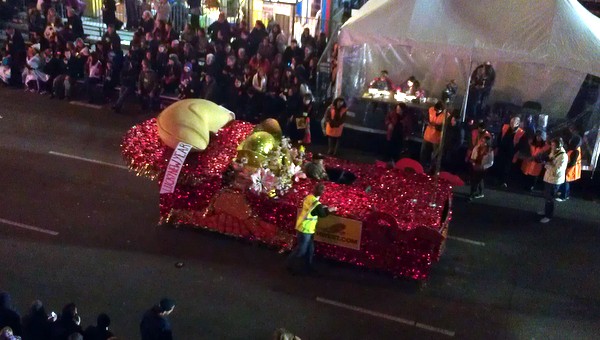 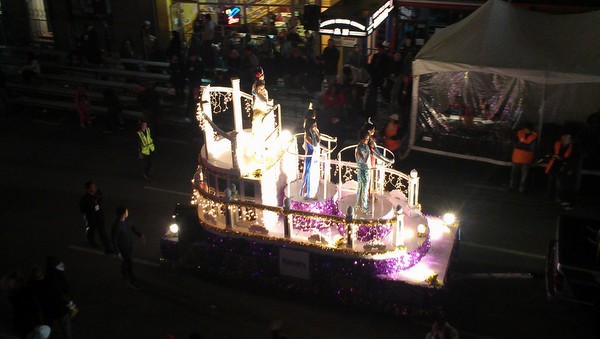 I’m always looking for different braids and buns for days I don’t feel like dealing with my hair or I just want it up. I’m going to try this one today! Check out her blog for lots of cute hairstyles.

This octopus chandelier is the most amazing chandelier I have ever seen!

Clearly I’m loving florals. These nails on Mr. Kate were inspired by a Carolina Herrera gown.

I recently created some new designs for sugarshorts and fell in love with the following set: 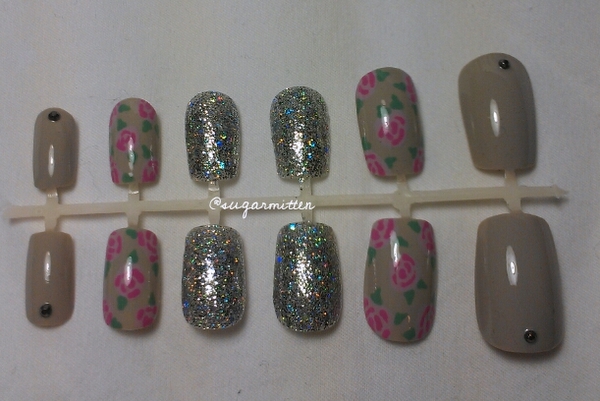 For this Manicure Monday I decided to recreate this design on my nails. 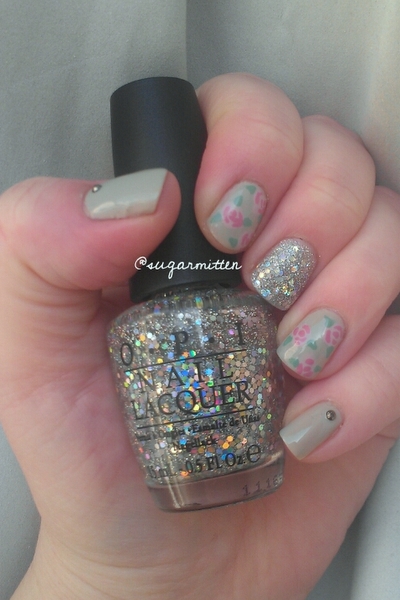 This design mostly uses polishes from the OPI Pirates of the Caribbean collection. This is one of my favorite polish collection of all time. I love the muted, dusty looking pastels. 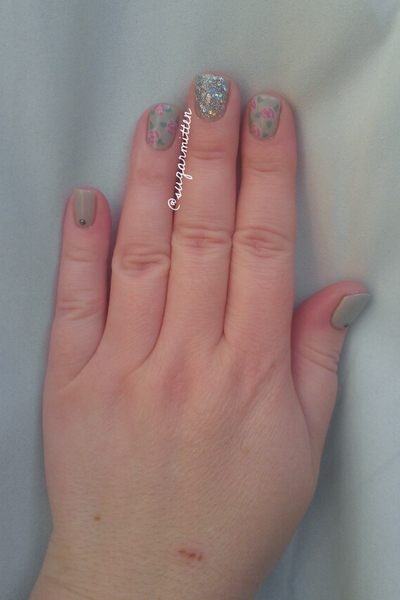 Love it! What’s one of your favorite polish collections?

This mani by Pshiiit has me thinking of Spring.

Marc Jacobs is making nail polish! His cosmetic line will be available at Sephora this fall. 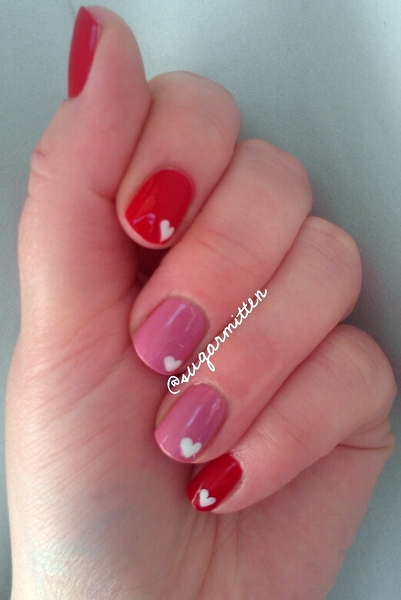 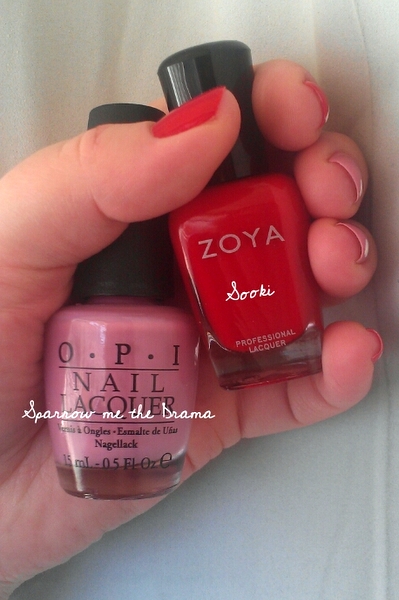 What will be on your nails for Valentine’s Day?

So simple and so cute!

Favorite Valentine’s Gift to Give:

Such a cute idea for Valentine’s gifts. Just cut out hearts and write a little note on them then replace the tags on tea bags with your homemade heart tags. I think this would be a cute idea to give coworkers.

Bonus, there are a variety of printables available to use throughout the year.

Do you have any special plans for Valentine’s Day?